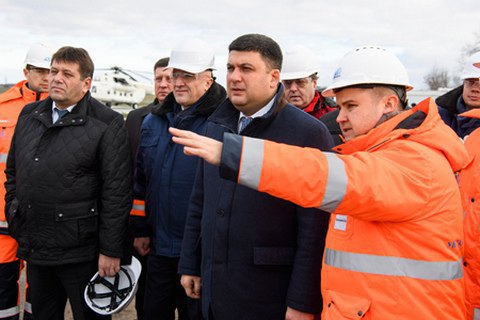 The official publication Uryadovyy Courier on Saturday published the Cabinet resolution reducing the maximum speed of cars in Ukrainain cities from 60 to 50 km/h. Changes will take effect from the beginning of next year.

Corresponding changes are made to the Rules of the Road.

"To date, the vast majority of EU countries allowed speed of movement of vehicles in populated areas to 50 km/h, and in particular cases to 30 km/h. Thus, the adoption of the bill will bring the national legislation in line with European norms," said the explanatory note.

Ukrainian Rules of the Road provide for the maximum speed in populated areas at 60 km/h. On certain sections of motorways, with the approval of the National Police, the permitted speed can be higher, like some on some highways in Kyiv.