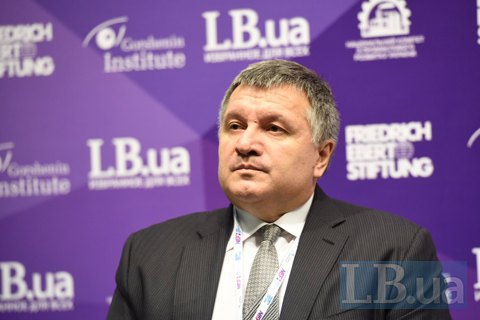 The Russian troops in the temporarily occupied territory of Donetsk and Luhansk regions of Ukraine are controlled by the Operational Command, established on the basis of the staff of the 8th Army of Russia's Southern Military District (Novocherkassk), Interior Minister Arsen Avakov stated on Tuesday, 28 November during the VIII National Expert Forum organised by Gorshenin Institute.

According to the minister, the group includes the 1st (Donetsk) and the 2nd (Luhansk) corps, manned by the local population, mercenaries and regular Russian military. The corps is reinforced by units from the districts, types and branches of the Russian Armed Forces, operating on a rotational basis. 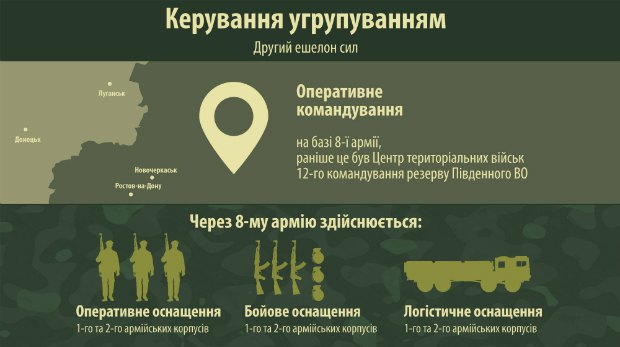 These two corpses represent the first echelon of troops in this sector. The second echelon, according to the minister, is comprised of the units of Russia's 8th army. 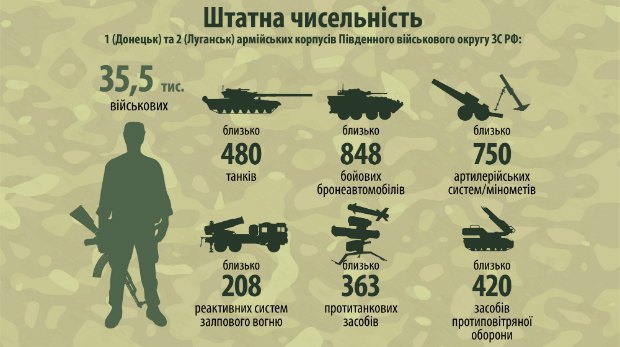 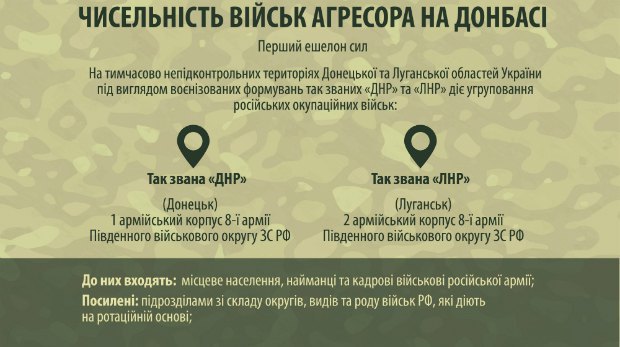 "Prior to the establishmen of the Operational Command the Russian occupation troops were controlled by the center of terrorist forces of the 12th Reserve Command of Southern MD (Novocherkassk)," said the minister, adding that operational, combat and logistical commant of both army corps in Donbas is carried out through Russia's 8th army.