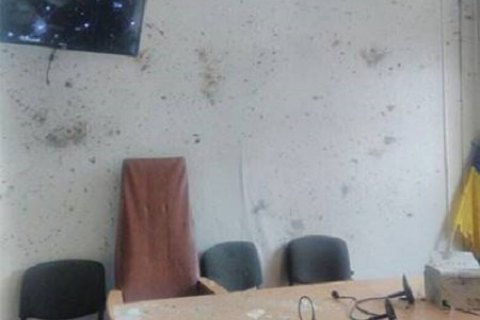 Two people were killed and seven wounded in grenade blasts during a trial of the city court of Nikopol, Dnepropetrovsk region.

"On November 30 at 11:20 am in the Nikopol city court, during the hearing of a murder case, the victim's father pulled out two grenades and blew them. The perpetrator died on the spot while three defendants, two police guards, a court officer and one civilian were wounded," the local police reported on Thursday.

All the injured in the blasts were taken to a hospital, where one of the three defendants died from injuries during a surgery operation

The court hearing concerned the shooting of a car in Nikopol last February. The criminals machine-gunned killed the driver and the passenger and fled.

In later reports, the number of injured in the blast grew to ten, including the secretary of the court, and a trainee.