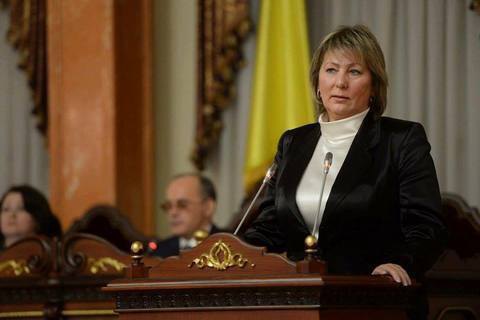 Previously, Danishevska was judge of the Cassation Economic Court in the Supreme Court.

Danishevska told reporters upon the ballot that she has long doubted whether she should run for the post.

She said she was yet to decide on candidatures of her deputy and the secretary of the Supreme Court.

Danishevska won the secret ballot in a contest with two other nominees, both judges cassation courts in the Supreme Court - Arkadiy Bushchenko and Volodymyr Kravchuk.

The Supreme Court will start working on 15 December.