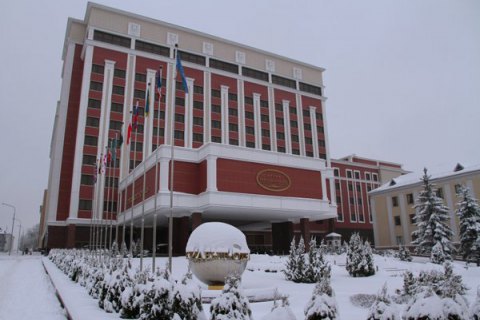 A regular meeting of the Trilateral Contact Group (TCG) on a Donbas settlement started in Minsk, Darka Olifer, the spokesperson for Ukraine's representative in the group, Leonid Kuchma, reported on Facebook on Wednesday.

Previously, Ukraine's representative in the TCG subgroup on security, Yevhen Marchuk, suggested that the Russian delegation had been instructed to block any progress in the negotiations on the settlement of the situation in Donbas in the TCG, except for the exchange of prisoners.

The exchange of prisoners between Ukraine and the separatists has been stalled for more than a year. In mid-November, it was reported that the exchange was being prepared by the formula of 306 to 74 (306 separatists in exchange for 74 Ukrainian prisoners).

Two weeks ago, Russian President Vladimir Putin talked to the separatist leaders who promised to carry out the exchange.

Kyiv says that 150 Ukrainians are illegally held by Luhansk and Donetsk militants.