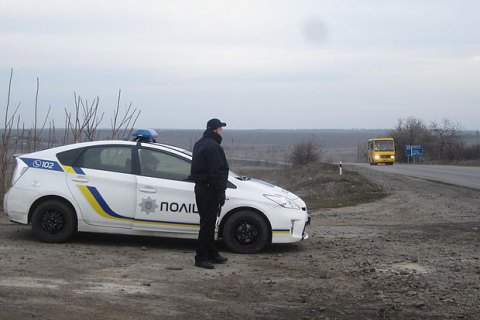 The National Police will hire 3,550 people to work in the traffic police, its chief Serhiy Knyazev told a briefing on Wednesday, 29 November.

"Yesterday, we decided on the figure of 3,550 police officers," Knyazev said.

He said the new police force are being trained and will hit the roads in four months.

In early 2016, the reformed traffic police started patrolling some stretches of international highways in Lviv and Transcarpathian regions, and the Kyiv-Zhytomyr highway.