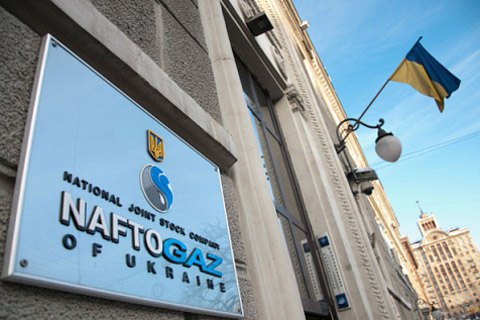 The Stockholm arbitration has satisfied Naftogaz's basic requirements on the 2009 gas supply contract.

"The arbitration court invalidated bondage provisions of the contract bringing it to the European market standards. Naftogaz estimates the overall positive effect of arbitration awards at over 75 bn dollars over the life of the gas contract," the company said.

The arbitration award on the transit contract is expected on late February next year.

On May 31, Stockholm Arbitration satisfied Naftogaz's requirement to revise the gas price taking into account market conditions from April 2014.

The arbitration ordered to void the provision of the contract between Naftogaz and Gazprom on the principle of take or pay, and cancelled the ban on Ukraine's re-export of gas.

Gazprom on 7 November filed an appeal against the interim award of Stockholm arbitration in the suit in the 2009 gas supply contract, and its partial cancellation.