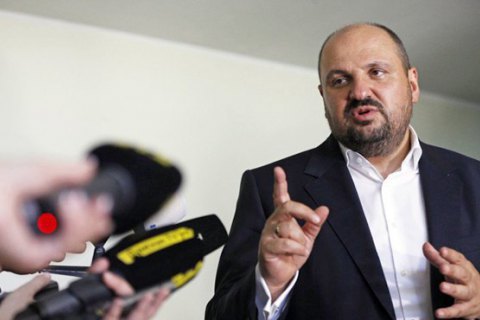 He said the ECHR had confirmed the filing of the motion.

"Today, the European Court has begun official procedures on Rozenblat's complaint in the Rozenblat against Ukraine lawsuit. The court will review all the violations of the [human rights'] convention," Shevchuk said.

The lawyer said that among the violations of his client's human rights were the wiretapping of the MP's conversations and his detention when he was about to fly out to Germany.

MP Boryslav Rozenblat is being probed in the so-called "amber case". He is facing charges of abuse of influence and corruption (280,000 dollars in bribery), which he denies.