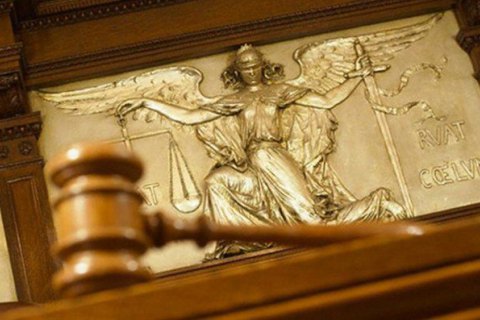 The bill on the High Anticorruption Court, submitted by President Petro Poroshenko to parliament, has been drafted in compliance with the recommendations of the European Commission "For Democracy through Law" (Venice Commission) and all its provisions should be discussed in parliament, the press service of the presidential administration said on Monday, 15 January.

"The bill on the Anticorruption Court has been drafted in accordance with the constitution and in accordance with the recommendations of the Venice Commission. Today, the draft law is in parliament, therefore all discussions on certain norms should take place within the legal framework in the Ukrainian parliament," reads the statement in response to a letter from the head of the IMF mission in Ukraine, Ron van Rooden.

Poroshenko's administration recalled that the president repeatedly stated his political will to create an independent anticorruption court.

The statement was in response to Interfax-Ukraine questions regarding the IMF letter, the president's reaction and further planned steps. In particular, the agency asked the presidential administration whether it is ready to cooperate with the IMF to rework the submitted version.

Earlier in the day, Yevropeyska Pravda published a letter by the head of the IMF mission in Ukraine to the head of the Ukrainian presidential administration, Ihor Raynin, and his deputies Oleksiy Filatov and Dmytro Shimkiv with the criticism of the draft law on the High Anticorruption Court.