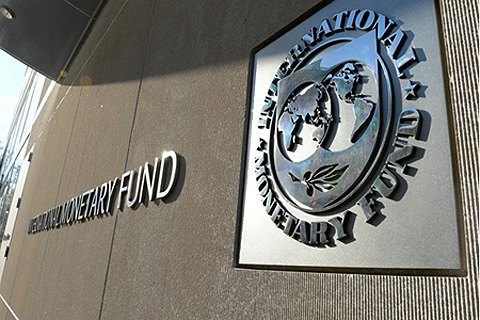 The International Monetary Fund has said that the bill on the Anticorruption Court, submitted by President Petro Poroshenko, fails to meet Ukraine's commitments to the IMF.

"The submission by the president of the draft law on the High Anticorruption Court (HACC, draft law 7440) was expected to be a positive step in this direction [fighting corruption]. However, we have serious concerns about the draft law that was submitted to parliament on 22 December, as several provisions are not consistent with the authorities' commitments under Ukraine's IMF-supported programme and the recommendations of the Venice Commission of the Council of Europe," the IMF mission chief for Ukraine, Ron van Rooden, said in the letter, a copy of which was published by the Yevropeyska Pravda website.

In the letter, the copies of which were sent to the prime minister, the parliament speaker and several ministers, van Roden said that the IMF does not support the presidential draft law on the Anticorruption Court.

The IMF criticism is divided into three major concerns that relate to the procedure for selecting judges, the time of launch and the jurisdiction of the court.

The IMF says it is not ready to support the HACC bill in its current form but is ready to help the president's administration to revise the bill to bring it in line with the obligations of the Ukrainian government and the recommendations of the Venice Commission, the letter says.

On 23 December, President Poroshenko filed a bill with parliament on the creation of the Anticorruption Court. A number of public organizations, in particular, the Reanimation Reform Package, the Centre for Combating Corruption and Transparency International criticized the document, saying that it does not correspond to the conclusions of the Venice Commission and therefore must be withdrawn.

The adoption of a law on the anticorruption court is one of the key conditions of the IMF's continued support for Ukraine.