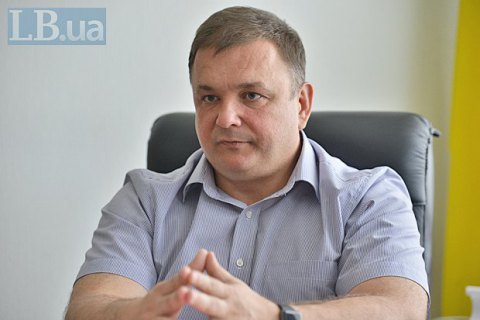 Stanislav Shevchuk has been elected head of the Constitutional Court at its session today, a source in the court has told LB.ua.

Yuriy Baulin headed the Constitutional Court from 18 March 2014 to 18 March 2017, until his term of office expired. However, he continued as the court’s actin head until 3 June 2017 when the post was taken by the next senior judge.

The Constitutional Court has four vacant positions: two under the president’s quota and two under parliament’s quota.

Shevchuk was appointed a Constitutional Court in March 2014.