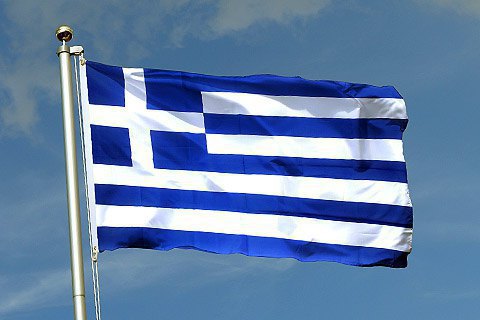 Another Ukrainian sailor was convicted in Greece on Monday, 12 March, with a long sentence on charges of organizing the smuggling of Syrian refugees. The Greek judicial system sentenced 40-year-old Denys Brovchenko to 180 years in prison, his brother Andriy told the Ukrainian TV news service TSN, UNIAN reports.

The scandal with the conviction of Ukrainian sailors in Greece on similar charges gained momentum in February 2018, when relatives of the detainees together with representatives of the ombudsman's office gave a press conference in Kyiv and publicly appealed to the Ukrainian Foreign Ministry for assistance.

All those convicted and their relatives complain that Ukrainian diplomats do not make appropriate efforts to help the sailors. After all, their sentences in Greek courts are inadequate. They are sentenced to 25-200 years in prison. Even sentences of killers and drug traffickers in that country are much shorter, while EU citizens and Turks detained on the same charges of smuggling illegal immigrants serve their terms in Greek prisons for only a few years.

Denys Brovchenko also assumes that diplomats of other countries somehow conclude deals with Greece on their convicted citizens.