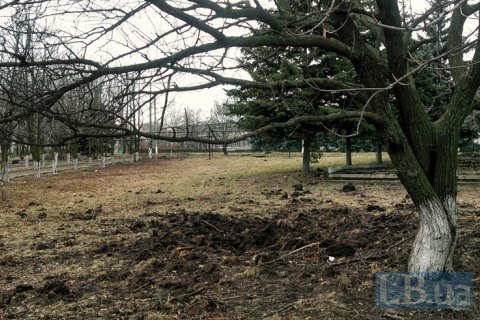 One Ukrainian soldier was killed and one wounded amid 20 attacks by pro-Russian militants in Donbas on 20 April, the antiterrorist operation (ATO) HQ said in its evening update on Facebook.

In the Donetsk sector, the separatists fired with BM-21 Grad multiple launch rocket systems on the Ukrainian army's positions near Lebedynske, having fired 40 projectiles. They also used 82-mm mortars, grenade launchers, heavy machine guns and small arms in this area.

In the Luhansk sector, the militants fired with 122-mm artillery on the Ukrainian army's strongpoints near Popasna, infantry fighting vehicle guns near Krymske, and small arms near Novoluhanske.