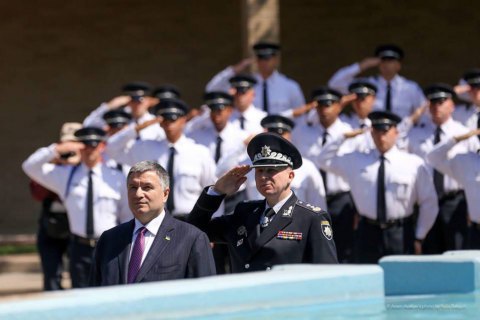 Ukrainian Interior Minister Arsen Avakov, who is on a working visit to the USA, has taken part in the wake for former US First Lady Barbara Bush.

"During a visit to Kyiv in 1991, Ms. Barbara prayed for those who were killed in Babyn Yar... The wife of one US president and the mother of another one... She was from the Pleiades of dignitaries! I paid tribute to Mrs. Barbara on behalf of Ukraine, on behalf of all of us," he tweeted.

She had suffered from a chronic lung disease and heart failure. On 15 April, Barbara Bush refused to be checked into hospital to spend her last days with her family.

She will be buried in Texas.