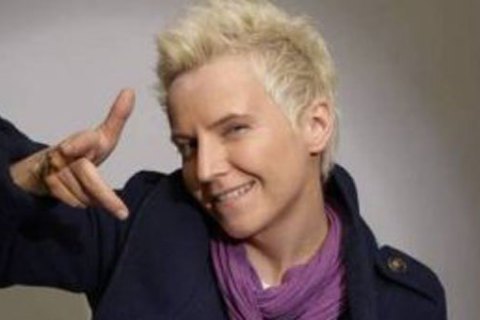 The State Border Service (SBS) has barred Russian singer Svetlana Surganova (Surganova and the Orchestra) from visiting Ukraine for three years because of her illegal visit to Russia-annexed Crimea, SBS spokesperson Oleh Slobodyan has said on Facebook.

"Last night border guards did not allow another Russian artist to enter Ukraine through the Zhulyany checkpoint. Once again, the reason for the denial of entry is her visit to occupied Crimea through temporarily closed checkpoints," he said.

Surganova arrived Ukraine for personal reasons on a flight from Minsk. Border guards, who talked to the singer, learnt that in May 2016, she flew to Crimea's Simferopol from St Petersburg and returned to Russia two days later.

According to the Ukrainian law, foreign travelers to Crimea may only enter the peninsula from mainland Ukraine after seeking proper authorization from Ukrainian authorities.

Slobodyan said that in 2017-2018, border guards barred 117 Russian artists and other public figures from visiting Ukraine because of their illegal visits to Crimea.