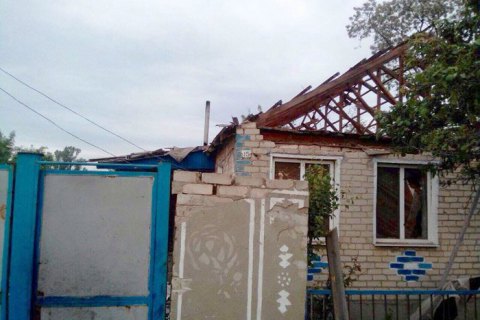 Seven Ukrainian servicemen were wounded in combat as a result of 60 ceasefire violations by pro-Russian militants on 17 May.

According to the press centre of the government Joint Forces Operation, the militants were especially active near Novoluhanske, Troyitske, Svitlodarsk, Zaytseve, Avdiivka, Opytne and Vodyane, using cannons and mortars on 26 occasions.

Six militants were killed and one wounded in engagements, militants said.

On 18 May, Troyitkse came under fire from 122-mm cannons when the militants opened fire at 2 in the morning. As a result, two local residents were killed and two more were wounded.