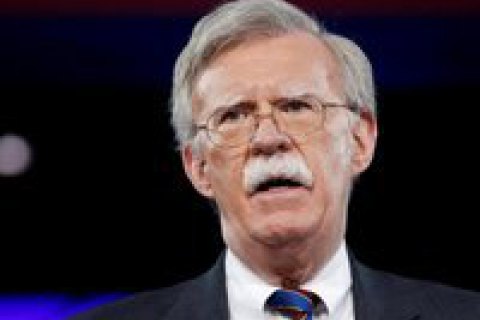 The US presidential advisor noted that additional sanctions had been imposed over the past few weeks, some of them related to the DPRK regarding illegal trade. Also, according to him, some individuals of the Russian Federation are under sanctions in connection with the illegal use of chemical weapons in the UK.

"Now we must conduct a 90-day review ... whether Russia has stopped its chemical programme and whether it fulfilled the demands of international inspectors ... We are considering what should be done, what our obligations are," he said.

Bolton noted that sanctions are foreseen by US laws and by-laws.