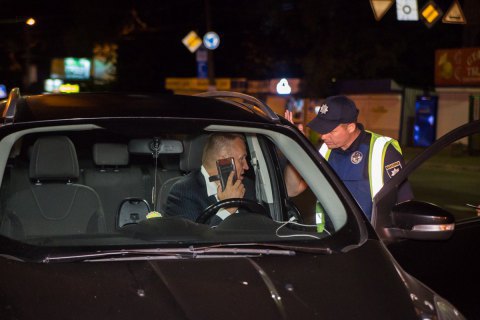 Police in Kyiv have stopped a car with a drunk driver, its press service has said. According to some media reports, it was Ukraine's former ambassador to the USA, Oleksandr Motsyk.

The Informator website said police stopped the ex-ambassador's Ford Kuga in Shevhenko Square. Contacted by RBC-Ukraine, police refused to confirmed whether it was Motsyk behind the wheel.

However, they confirmed that the driver was drunk and refused to take a breathalyzer test. His car was towed away and an administrative offence report was drawn for the driver.

In 2016, he joined the political subgroup in the trilateral contact group on a Donbas settlement.