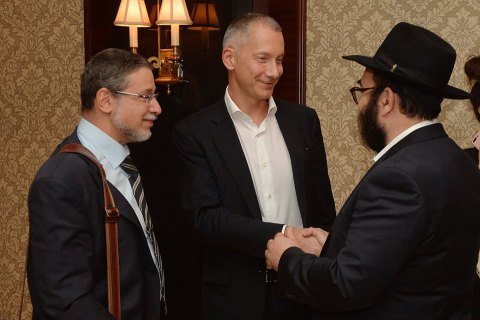 The Jewish Confederation of Ukraine, presided by Boris Lozhkin since the end of May 2018, has announced the launch of four new projects.The largest among the existing projects “The righteous people of my city” involves renaming streets in most of the major cities of Ukraine, granting special pensions to the Righteous People of Ukraine, filming a documentary, publishing books of their stories and expanding the database of internationally recognized heroes.

The righteous people of the world is the common name of the people who risked their own lives saving Jews during the Second World War. Their support and honouring programs operate around the world. According to the data of the Yad Vashem National Memorial, there are more than 2.6 thousand righteous people in Ukraine. However, according to the JCU, the Institute of History of Ukraine of the National Academy of Sciences of Ukraine states that there are actually many more such people — around 25 thousand. The work on finding their stories and granting the title of the Righteous is still ongoing.

In addition to perpetuating the memory of the heroes, the project is intended to promote education of the young people, teach tolerance and strengthen ties between the world Jewish community and the Ukrainian people. JCU is planning to further propose its experience in implementing this project for consideration of the Jewish organizations in other countries. 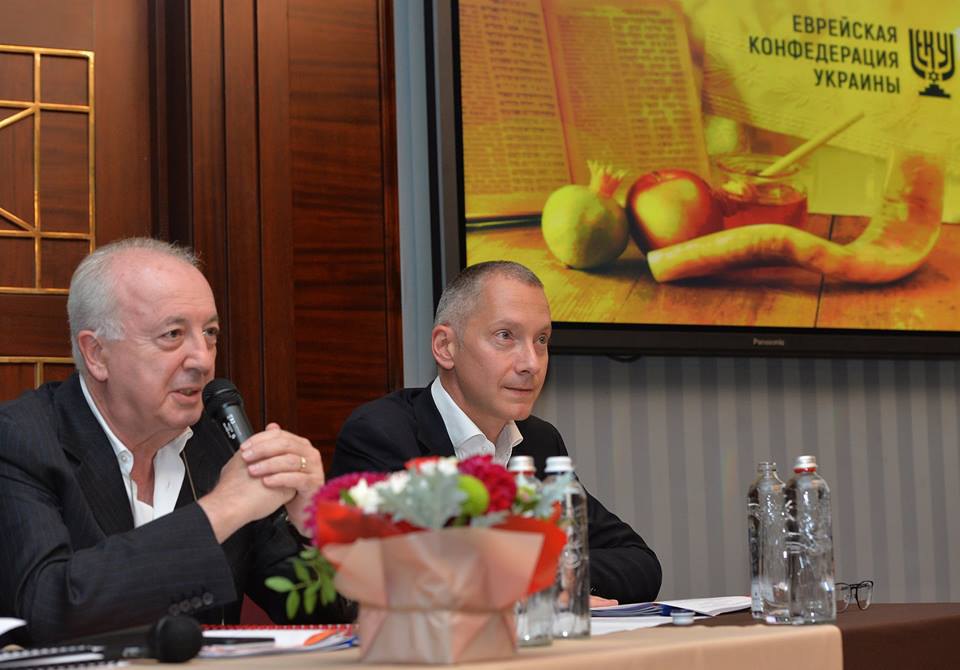 The project of a single Jewish information portal has been also proposed, that will cover the life of the Ukrainian Jews and provide users with access to such useful services as study of Hebrew, online counseling or an opportunity to participate in monitoring anti-Semitic manifestations.

The Confederation is planning to publish five volumes of illustrated albums, in which the most interesting relics of the Jewish culture in Ukraine will be collected, both from the point of view of history and art. Bright illustrative material will be accompanied by historical information on the relics themselves, the personalities with whose names they are associated with, the Jewish history of their location. A group of historians have already agreed to take part in the project. The volumes will be published as soon as they are ready, and the project will probably last until 2022. 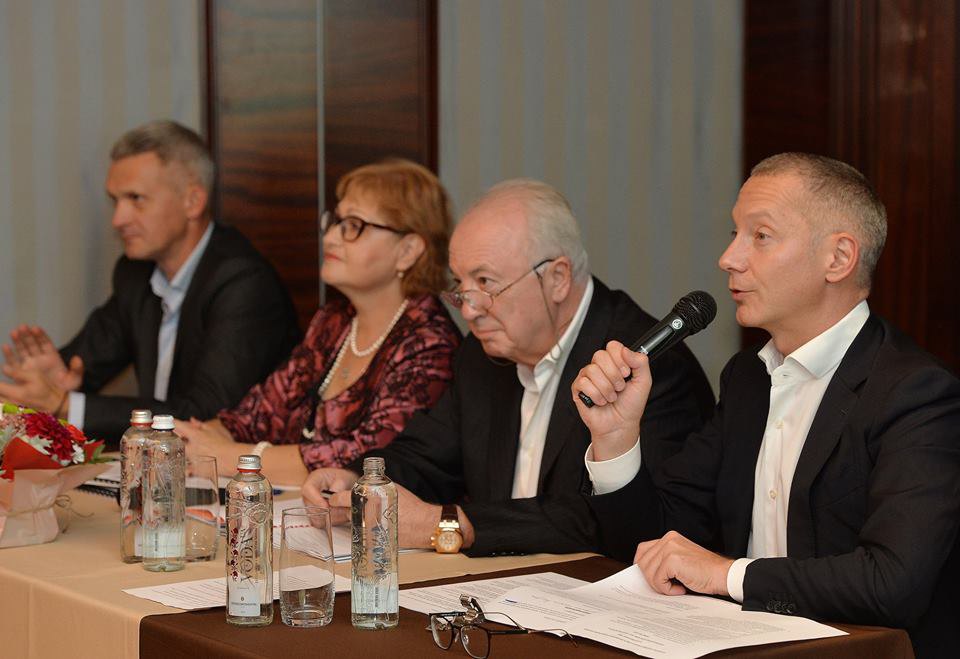 A popular collection of the Jewish oral folklore “Folktales” in the presentation of the classic of the Jewish literature, Isaac Leib Peretz, with illustrations by Oleksandr Roitburd, is scheduled to be published already by the end of the year. The book was translated by the Ukrainian dissident Mykola Zerov in the early twentieth century.

In addition, the Supervisory Board has proposed to implement projects for the restoration and reconstruction of the Jewish cemeteries in different cities of Ukraine, supporting the Podillya Jewish community – one of the largest in Ukraine, perpetuating memory of the Ukrainian Jews who died during the Holodomor of 1932-33, organizing the exhibition of the collection about the Jewish people from the reserve of the Kyiv-Pechersk Lavra. 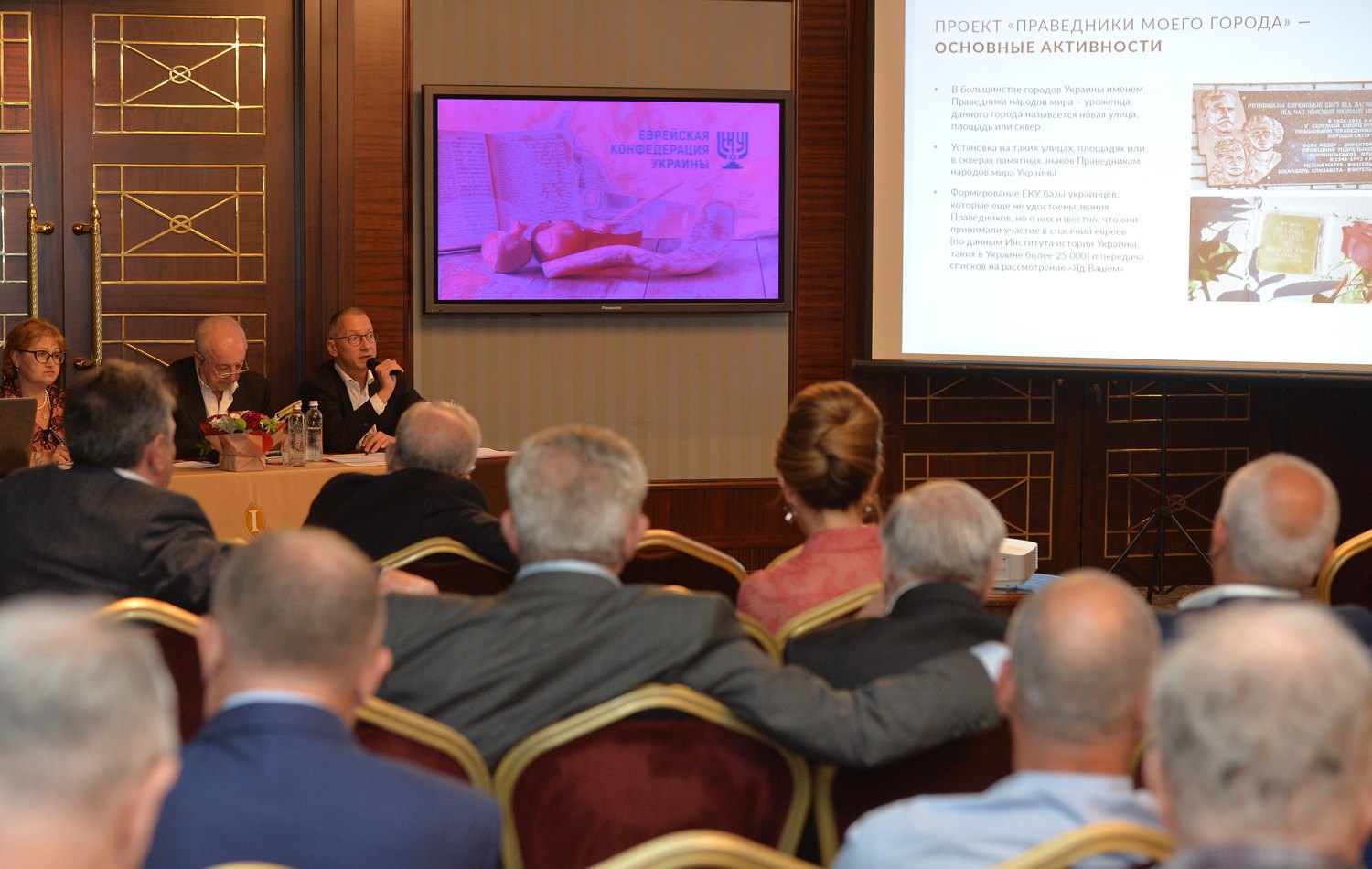 Michael Blazer, one of the founders of the Charitable Foundation DAR and member of the Supervisory Board of the JCU, invited the Confederation to join a number of the Fund’s projects: “The Holodomor, the Holocaust, the Gulag exhibitions – three tragedies on the Ukrainian lands in the twentieth century. The totalitarian regime against the people and an individual”, “Anne Frank. Lessons from History” and “Sources of Tolerance”, creation of a museum of the Ukrainian Jews, as well as assistance to the Jews of different countries in the search for their ancestors in Ukraine.