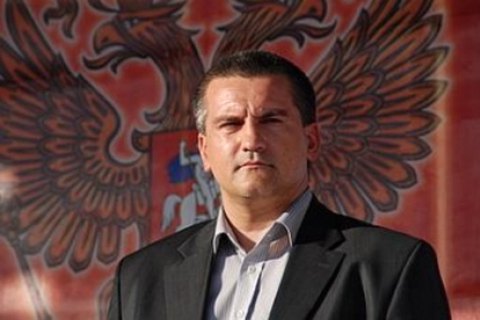 The occupying authorities in Crimea intend to nationalize the property of the Crimean Tatar self-styled government Majlis and hand it over to the Russia-controlled Spiritual Directorate of Muslims, Krym.Realii has reported, quoting local prime minister Sergey Aksenov.

The "nationalization" has not begun but "corresponding measures should be taken", he added.

The initiative came from the Spiritual Directorate of Muslims which had its assembly on 27 October.

The list of assets at risk is not disclosed.

The Majli's main office in Simferopol was seized back in 2016. The Russian authorities declared the Majlis an extremist organization and banned it from operating in Crimea.

Majlis member Eseknder Bariyev recently said that six people had fallen victims to the occupying authorities in Crimea since the start of the year.