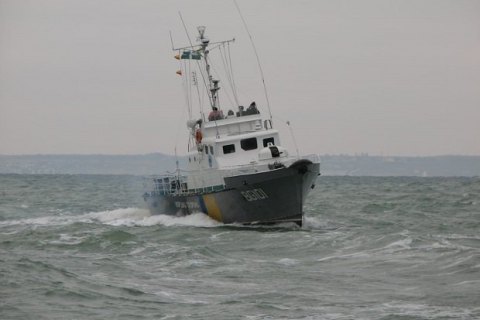 A towboat, Parallel, had an accident in the Black Sea after suffering a rupture to the hull 9 miles away from the Tendra Spit, the State Border Service has reported on its website.

The boat was heading for Skadovsk. The crew found that water was coming to the engine room through a hole in the hull.

A cutter of the Coastal Guard picked up the crew of four which had been saved by a passing vessel.

All the crew members are being taken to the port of Ochakiv.