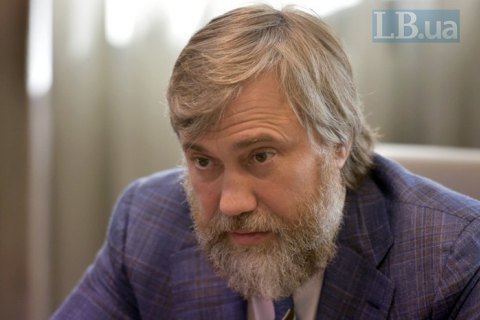 The Opposition Bloc, which is the successor to ex-President Viktor Yanukovych's Party of Regions, has expelled senior MPs Yuriy Boyko and Serhiy Lyovochkin from its faction.

The two recently formed an alliance with the pro-opposition For Life party of Vadym Rabinovych and Viktor Medvedchuk.

The Opposition Bloc was set up on the debris of the Party of Regions in 2014 for the sole purpose of entering parliament. The Opposition Bloc, which received 9.43%, has two major shareholders – the groups of Rinat Akhmetov and Dmytro Firtash who split influence in half. The faction's co-chairmen were Oleksandr Vilkul and Yuriy Boyko, representing both groups respectively.