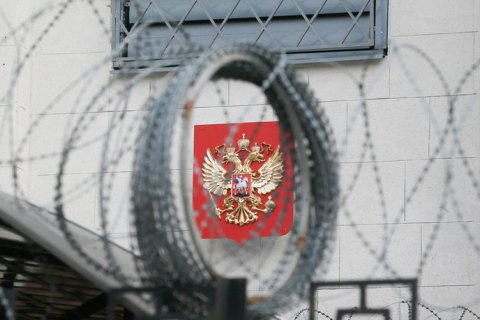 The Kyiv city council has named a public garden at the junction of Surikov Street and Povitroflotskyy Avenue after killed Russian opposition figure Boris Nemtsov.

It is located close to the Russian embassy in Ukraine.

The public garden had no name before.

Nemtsov was fatally shot in the back in central Moscow late on 27 February 2015.

There are squares and parks named after him in Washington and Vilnius.