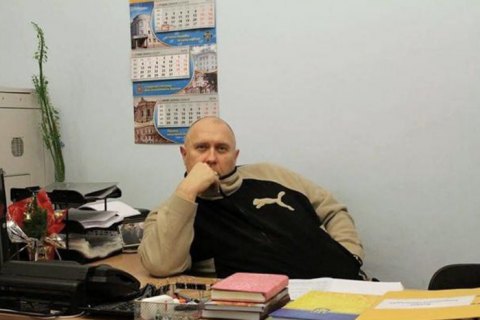 Ihor Pavlovskyy, a former aide to MP Mykola Palamarchuk, has been arrested in the murder case of Kherson activist Kateryna Handzyuk until 3 December, the spokesperson for the Prosecutor-General's Office, Larysa Sarhan, has said.

He was denied bail, she added.

Palamarchuk was detained on suspicion of complicity in murder in Kherson on Saturday, 10 November.

On 31 July, an attacker splashed sulfuric acid at Handzyuk's face outside her house in Kherson. With 40% of her skin burnt and eyes badly injured, she has had a dozen surgeries.

Five people are suspected of involvement in the 31 July attempted murder. All of them took part in the Donbas war as members of the Ukrainian Volunteer Army. Some of them were decorated for their courage. The masterminds of the murder, however, are unknown.