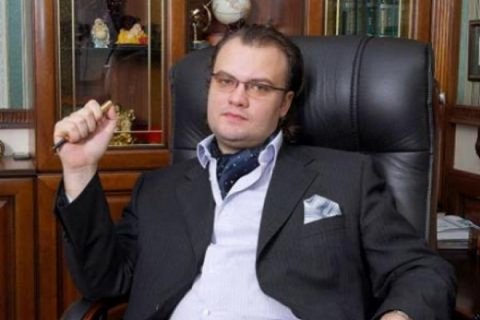 Latvian law enforcers have detained the president of now bankrupt City Commerce Bank, Reynis Tumovs, who was on the international wanted list, on Ukraine's request.

The National Police of Ukraine collected evidence confirming that the bank's managers and commercial businesses were involved in misappropriation of the bank's assets, with damages running at 300m hryvnyas.

"During the investigation, it was established that in 2013-2014 the bank's officers issued loans to fictitious companies, and funds were legalized through commercial structures under their control. In particular, fictitious enterprises were provided loans to secure property whose value was overestimated tenfold," the press service of the National Police said.

The top managers of the bank were put on the international wanted list in 2017. In October 2018, Latvian law enforcers detained the president of City Commercial Bank and put him into custody for one year.

"It has also been established that the board chairman of the bank, having received Russian citizenship, left for the temporarily occupied territory of the Autonomous Republic of Crimea," the press service said, adding that the police are preparing an extradition request for the bank's president.

CityCommerce Bank was declared insolvent in 2014. A year later the National Bank of Ukraine decided to liquidate it.