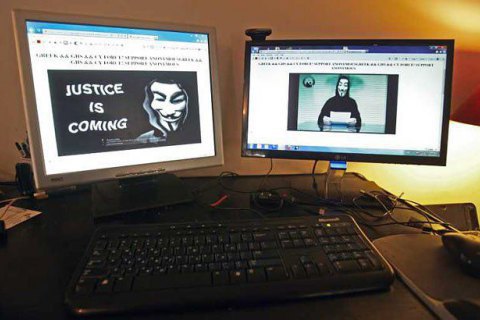 The Ukrainian cyber police have busted what they described as "one of the most well-known platforms selling personal data in DarkNet".

According to the police update on Facebook, they also identified four Ukrainians who were involved in founding and administrating this platform.

For five years, the hackers have used special malware to gain access to users' personal accounts on PayPal, Amazon, eBay, WellsFargo, Suntrust, Bank of America, the cyber police added. The data was later sold for 2.5 dollars per account on average.

Among the victims are nationals of Ukraine, Canada, Great Britain, Spain and France.

The group's criminal activities were documented by law enforcers in the Dominican Republic, Indonesia, Spain, France and Ukraine.

During the searches held in Odesa Region, Volyn and Kyiv, the police confiscated computers, mobile phones and notes.