Ukrainian nationalists, who earlier failed to agree a single candidate for president, held separate processions on the 110th anniversary of a World War II nationalist hero and proponent of independent Ukraine, Stepan Bandera, on 1 January.

According to an LB.ua correspondent, Andriy Biletskyy's National Corps met outside the Opera House and marched towards Independence Square at 5.30 p.m. 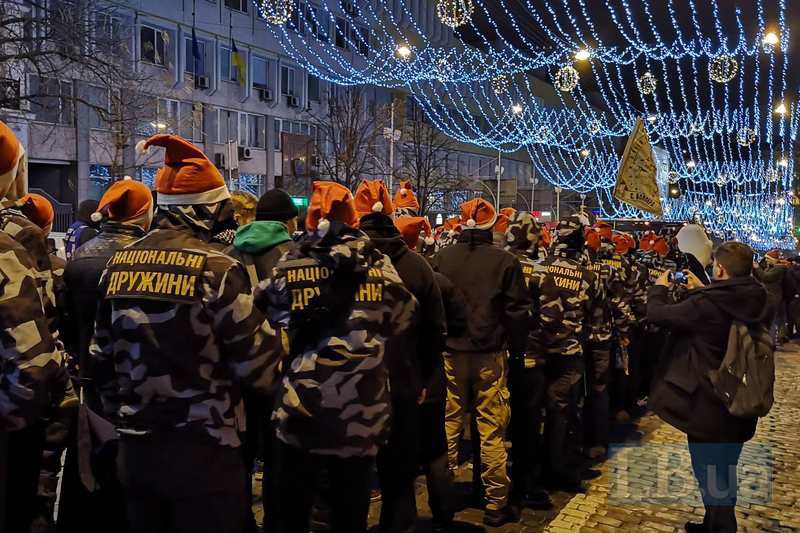 Other nationalists led by the Freedom party had a separate torch-lit procession in the Taras Shevchenko Park. They have held them this day for several years now. 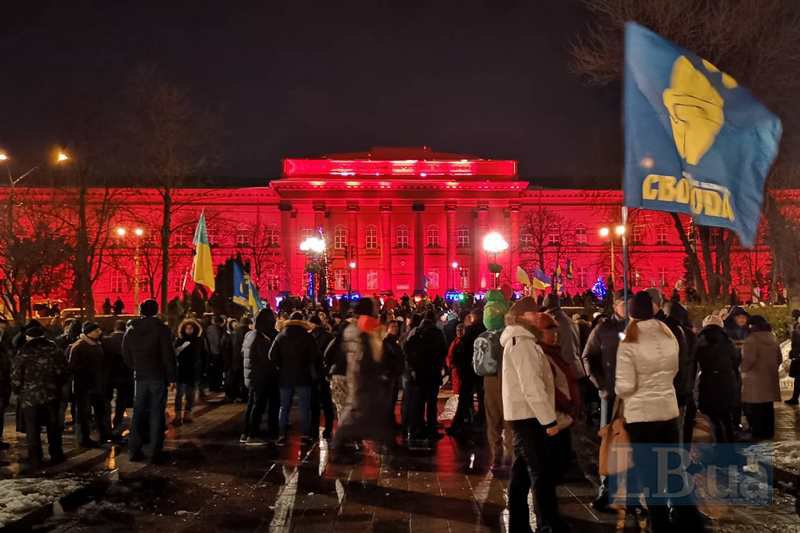 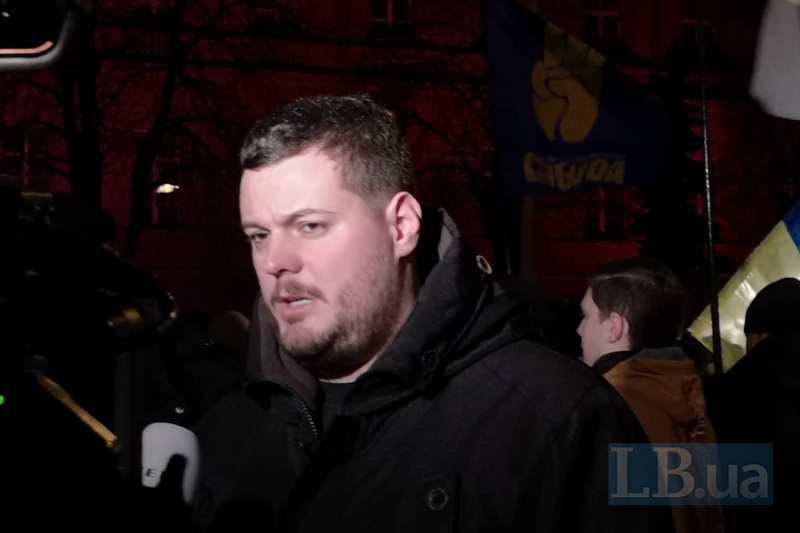 In March 2017, the leaders of the major far-right parties of Ukraine signed a manifesto in which they pledged to commit their efforts to achieve common political goals. Initially, they were planned to run in elections as a single force.