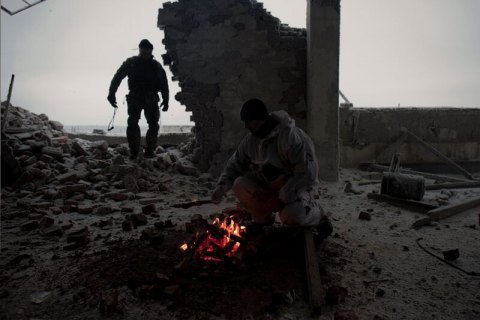 One Ukrainian serviceman was killed in Donbas on 1 January amid two ceasefire violations by pro-Russian militants, the government-led Joint Forces Operation HQ has said.

The enemy fired with 82-mm mortars near Hnutove in the Mariupol sector. In the Luhansk sector, it fired with a BMP-1 infantry fighting vehicle near Novotoshkivske.

According to Ukrainian intelligence, two occupiers were killed and three wounded.

On 31 December, militants carried out four attacks in violation of the Christmas ceasefire. Two Ukrainian servicemen were wounded.