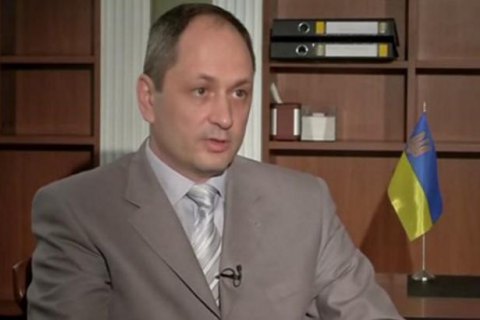 The families of the 24 Ukrainian sailors who were captured by Russia off the Kerch Strait on 25 November have been paid 100,000 hryvnyas (about 3,570 dollars) in one-off assistance, Ukraine's Ministry for Temporarily Occupied Territories and Internally Displaced Persons has said.

Minister for Temporarily Occupied Territories and Internally Displaced Persons Vadym Chernysh said that his ministry is constantly in contact with international humanitarian organizations and lawyers of the Ukrainian sailors.

They have been arrested for two months for trespassing and are currently held in custody in Moscow.