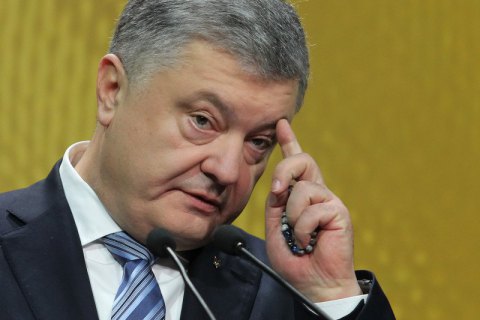 President Petro Poroshenko has said that Russia has no right to decide for Ukraine on how it should use the Sea of Azov and the Kerch Strait.

Ukraine will never recognise the occupation of the Sea of Azov which Russia is currently trying to push through, he said in an interview with CNN Turk.

"We insist on international law, we will use the Kerch Strait and the Sea of Azov," his press service quoted him as saying.

He pointed out that the Sea of Azov is the area of commercial activities for the multi-million agglomeration in eastern Ukraine. "I hate to think that Russia will decide for sovereign and independent Ukraine. We will not let it happen," the president said.

He once again condemned the 25 November attack on Ukrainian vessels by Russia in international waters off the Kerch Strait.

Poroshenko said that Russia is also trying to destabilise the security situation in the Black Sea.