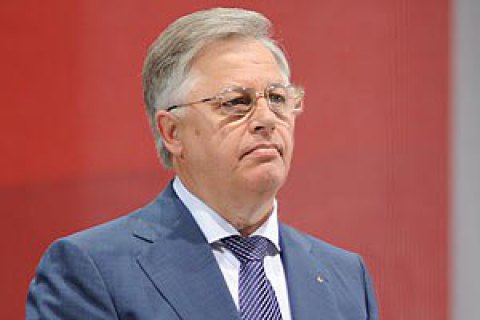 The Communist Party has nominated its leader Petro Symonenko as candidate for president at its 54th congress in Kyiv.

This will be Symonenko's fifth attempt to claim the president's post. His most successful bid was in 1999 when he lost Leonid Kuchma in the runoff with 37.80%.

According to the Communist Party's statement, Symonenko does not think he will win in 2019. He expects the election campaign to be "dramatic by nature and tragic by consequences for the people".

The Justice Party has for four years been trying to outlaw the Communist Party. The Constitutional Court's conclusions on the law on decommunization are pending.

Ukrainians will go to polls to elect president on 31 March 2019.