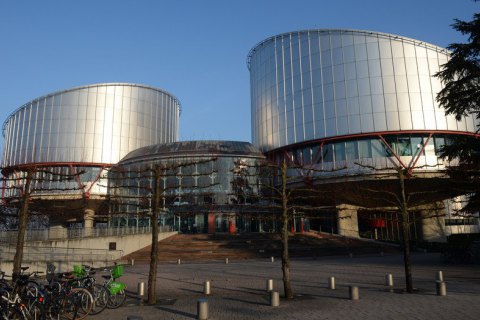 Ukraine's Commissioner for the ECHR and Deputy Justice Minister Ivan Lishchyna has said that the Ukrainian government has lodged a lawsuit against Russia with the European Court of Human Rights (ECHR) over the violation of the rights of the Ukrainian sailors captured by Russia off the Kerch Strait in the Black Sea on 25 November.

The document concerns the violation of the rights of 24 Ukrainian sailors by Russia during the illegal attack on Ukrainian ships off the Kerch Strait on 25 November.

As a result, the sailors, including the three wounded ones, were detained and prosecuted in Russia.

On 27 December 27, all 24 Ukrainian sailors declared themselves prisoners of war (POW).