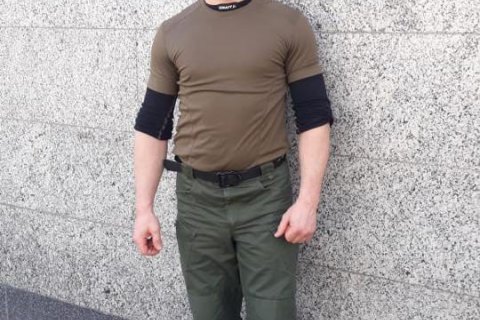 Ukrainian sailor Andriy Novichkov, a resident of Odesa, has been released from an Iranian prison, President Petro Poroshenko has said on Facebook.

He is already on the territory of the Ukrainian embassy.

Novichkov has been in custody on suspicion of killing a sailor from the Arezoo ship since February 2017. There were no witnesses or evidence to implicate him. Novichkov insisted that the sailor jumped out on his own.

He announced a hunger strike several times, protesting against his detention.

The Odesa regional council petitioned for his release. Numerous flashmobs were held in social networks in his support.