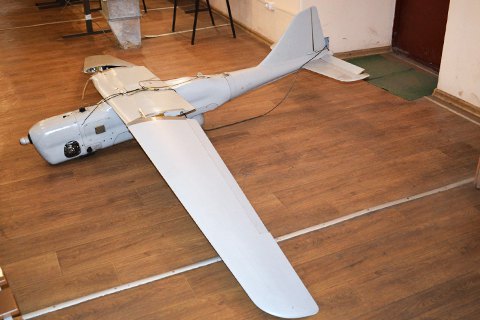 A radar at the arsenal detected control signals sent to the drone several km from the military facility. An electronic warfare system operator disarmed the drone.

Security at the facility was stepped up while mobile patrols were combing the adjacent area.

The Security Service of Ukraine (SBU) and the National Police were informed accordingly.

According to investigators, a drone may have been used to set the Ichnya arms depot in Chernihiv Region on fire in October 2018.