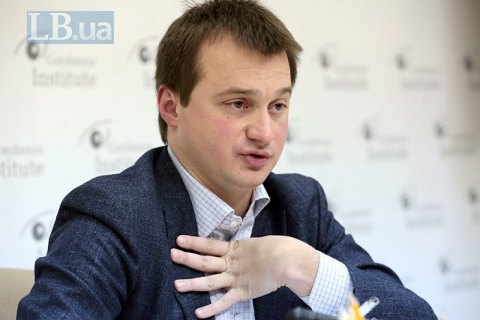 A deputy head of the Petro Poroshenko Bloc faction, MP Serhiy Berezenko, has said that he has filed a lawsuit against Civic Party leader and presidential candidate Anatoliy Hrytsenko to protect his honour and dignity.

"I demand that the 'honest candidate' apologise for the outright slander and empty-worded statements which, as was to be expected, had no substance to them," Berezenko said on Facebook.

Berezenko said that the sum of his claim is 1 hryvnya (3 US cents) because "this is exactly how much the word of the 'most honest' candidate costs".

Earlier, MP Iryna Lutsenko filed a lawsuit against Hrytsenko after he alleged that her son did not serve in the antiterrorist operation area.