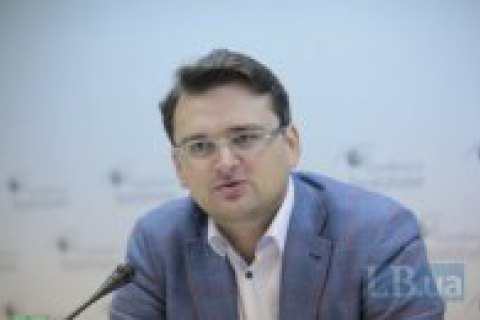 Deputy Prime Minister of Ukraine for European and Euro-Atlantic Integration Dmytro Kuleba has said that Ukraine will not submit a second application for a NATO Membership Action Plan (MAP) because this is a technical issue, not a political one, according to Interfax-Ukraine.

"No applications will be submitted in Kyiv (...). We are convinced that the MAP issue should be a technical rather than a political issue," Kuleba said at a briefing with NATO Secretary-General Jens Stoltenberg in Odesa on 30 October.