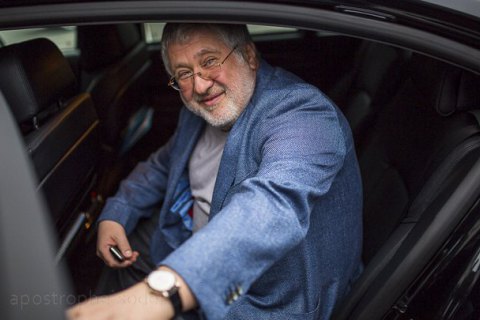 Ukraine will not extradite oligarch Ihor Kolomoyskyy if there are requests from other countries because he is a citizen of Ukraine and its legislation forbids the extradition of its citizens, Prosecutor-General Ruslan Ryaboshapka has said, according to Ukrinform.

"It does not matter whether it is Kolomoyskyy or any other person," he said.

When journalists noted that Kolomoyskyy holds citizenship of more than one country, Ryaboshapka said that Ukraine recognises him as his citizen "regardless of whether he has two or three foreign passports."

When the Myrotvoret volunteer vigilance database put Kolomoyskyy on its list in March 2019, it said he had been a citizen of Israel and Cyprus since 1995.