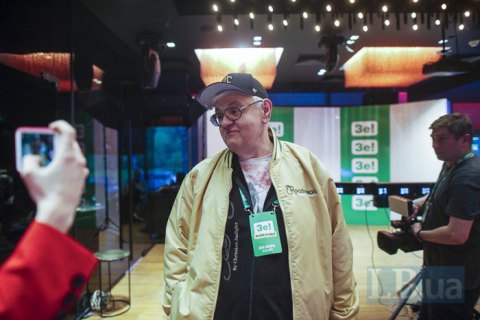 The propresidential Servant of the People party has ordered an electoral survey to be held in the occupied areas of Donetsk and Luhansk regions, Serhiy Syvokho, an adviser to the secretary of the National Security and Defence Council, has said in an interview with LB.ua.

Asked whether the survey indeed took place, he answered in the affirmative.

He refused to give any details of the survey.

However, he explained that his team mostly communicates with residents of the occupied areas when they cross into the government-controlled territory.

"And, as always, traditional means include Internet communities," Syvokho said.

He is confident "there are people already who, while being there, are ready to run on behalf of the Servant of the People".

In September, Foreign Minister Vadym Prystayko said that Ukraine wanted to hold next local elections in both government-controlled and occupied territories.