The Ukrainian parliament dismissed Health Minister Illya Yemets at its morning extraordinary session on 30 March and appointed Maksym Stepanov to the post later in the day.Yemets was put in charge of the Health Ministry on 4 March 2020. 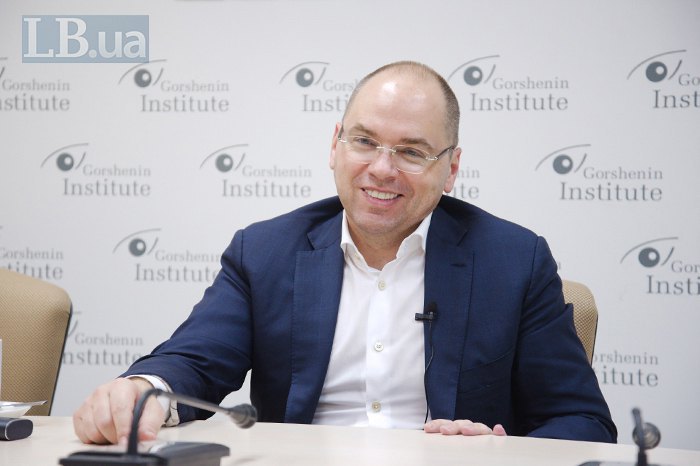 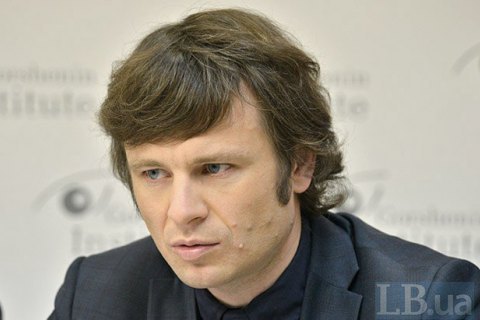