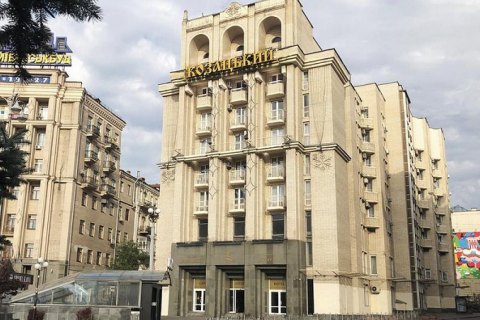 Several people placed under observation in Kozatskyy Hotel in Kyiv have fled, according to the press service of the National Police, quoted by Ukrainian News.

"Several people have left the place of observation. Together with border guards we are currently checking the lists to know their exact number," police said.

The citizens who were evacuated from Qatar earlier also left the place of observation in Pushcha Hotel.

Police intend to slap them with administrative penalties.

Earlier, the evacuees complained about bad accommodation conditions and said they were ready to self-isolate and pay fines.