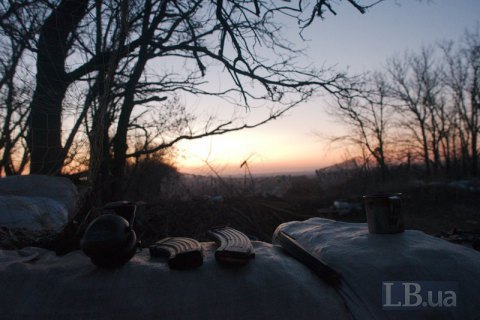 One Ukrainian serviceman was killed, three wounded and one injured as a result of 14 attacks by the Russian occupying troops on 30 March, the Joint Forces Operation HQ has said on Facebook.

The serviceman was killed by an enemy sniper, the HQ said earlier.