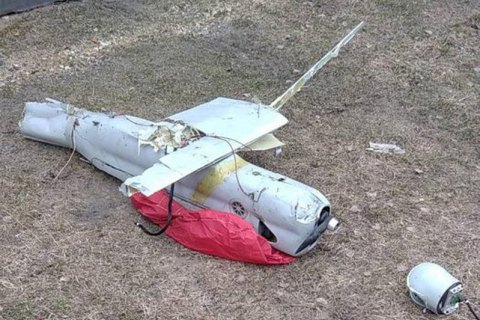 Air defence specialists of one of the brigades of Operational Command North neutralized an enemy’s unmanned aerial vehicle (UAV).

This is reported by Operational Command North.

“Air defence specialists of one of the brigades of OC North, with an accurate shot, destroyed a UAV which had been recording information for the enemy. Believe in your defenders! They are super powerful!!!! North will stand!” the command writes.

As a reminder, the Ukrainian military have destroyed four helicopters of Russian occupiers. Three of them were shot down by one sea soldier.

In the outskirts of Chernihiv, the air defence specialists shot down an enemy’s attack aircraft which had been bombarding the city.

On 4 March it was also reported that two Su-25 aircrafts bombarding Chernihiv were destroyed. One pilot was eliminated, the other detained.