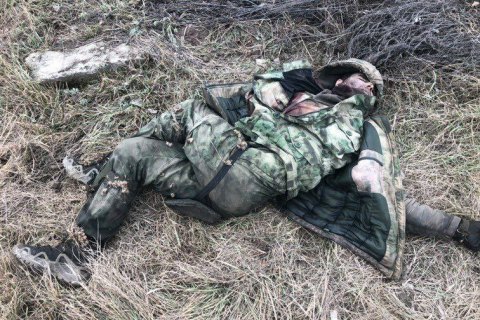 Russian troops are demoralized, often refusing to fight because of the large number of casualties, Liga net. cites the Secretary of the National Security and Defense Council, Oleksiy Danilov announced.

"The situation in Russia is exacerbated by the arrival in the regions of "cargo 200" (killed in action) - the scale of casualties among Russian military are causing shock and panic. The tendencies to refuse and evade participation in the warfare in Ukraine among the military of a terrorist country are becoming more severe," he said.

According to the Secretary of the National Security and Defense Council, additional mobilization may be announced in Russia, which will further complicate the situation inside the aggressor country.

“Zombified Russian society is ready to shout “We can repeat it” (motto of the Russian military parades to the Victory Day over Nazism), but they are not ready to die for Putin’s fantasies, - he added. - Unlike Ukrainian fighters who are ready to kill the Russian occupiers for their freedom and their land."

A reminder that today the General Staff of the Armed Forces of Ukraine reported that units and subdivisions of the invaders are demoralized, soldiers and officers of the occupying army continue to surrender and flee, leaving weapons and equipment on Ukrainian land. According to the General Staff, the estimated losses of the enemy amount to more than 10 thousand people.”