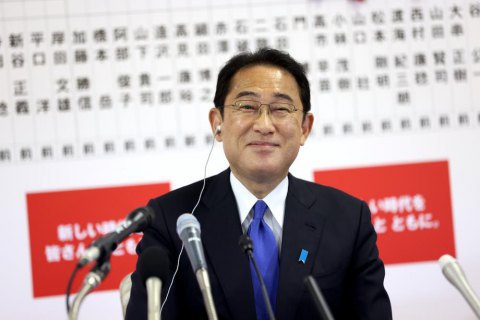 This week Japan announced that it is ready to accept Ukrainian refugees and will send bulletproof vests to Kyiv, The Washington Post reports.

The media says that these are “unprecedented measures for the country, who was not that welcoming to the country and banned weapon export due to its militaristic past.”

The decisions were made without foreign pressure and aimed to emphasize that Japan would not stand by Moscow’s behavior, the media cites several Japanese officials.

Domestic talks on defense and security strategies, which began due to the relations with China, have intensified. Japan also increased its defense budget, preceded by a long and controversial debate.

“This is a great discovery that there are limits to what UN, the diplomacy, and the economic sanctions can do - said Akihisa Shiozaki, a member of the governing Liberal Democratic Party, who advocated for the decision on refugees. It is not about expanding Japan's boundaries but about going into details of what we have not noticed before. Given the possible future crises in East Asia, including the situation in Taiwan, it is important to be prepared to respond to the refugee situations even during peacetimes.”