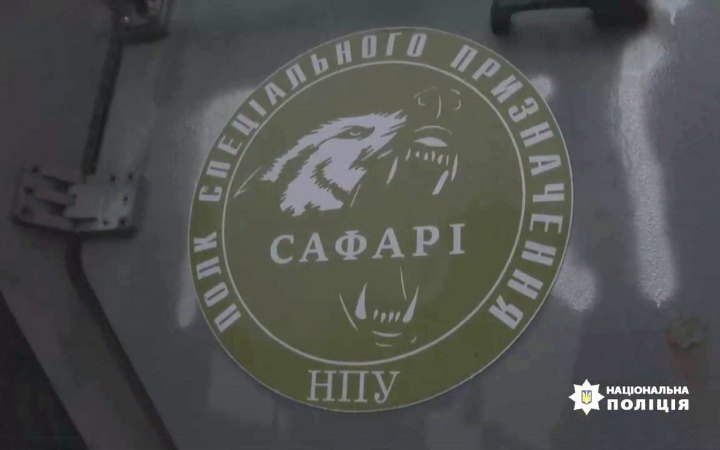 Special forces have begun a clearing operation in the city of Bucha in the Kyiv region, which has been liberated by the Armed Forces of Ukraine. The city is being cleared from saboteurs and accomplices of Russian forces.

This has been reported by the National Police.

“At the moment, the combatants of the organised special forces regiment of the National Police, Safari, which includes the representatives of subdivisions of the Special Tasks Police, the Rapid Operational Response Unit, the Tactical Operational Response Police, and explosive ordnance disposal experts, is working in the city,” the office reports.

The police have also said that the EOD experts are inspecting the places of Russia’s war crimes and removing the explosives and ammunition which haven't detonated.

As a reminder, the day before, the head of Bucha city Anatolii Fedoruk recorded a video message in which he announced that the city had been liberated from Russian invaders on 31 March.