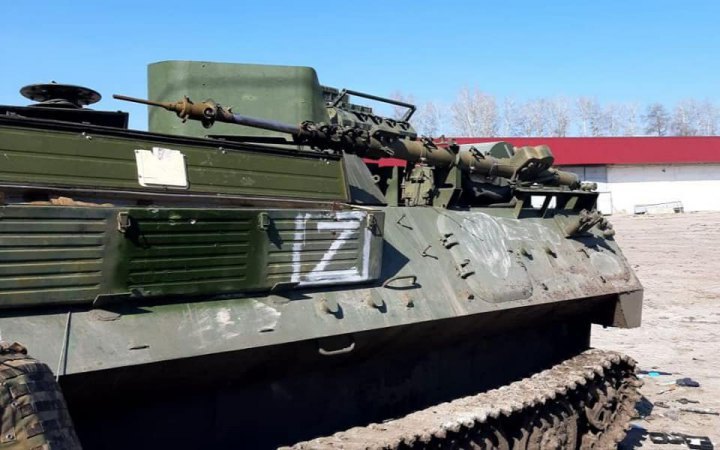 Russia is preparing for a protracted war in Ukraine and will not stop its attempts to seize the entire territory of the state.

This was reported by the Center for Countering Disinformation at the National Security and Defense Council of Ukraine.

"It is already clear that the so-called withdrawal of troops from Kyiv and Chernihiv regions is nothing more than redeployment. Russia is now shifting its focus to demonstrate victory in the East of Ukraine on 9 May," the statement said.

At the same time, the Center notes, this will be only an intermediate result of a protracted war, as russian president vladimir putin aims to celebrate his own victory on May 9, regardless of the real situation in Ukraine.

"Ukraine understands that even with tough economic sanctions and the defeat of the blitzkrieg plan, russia will not stop its attempts to seize the entire territory of the state. Shifting the battlefield does not mean that russia will stop airstrikes with long-range missiles and planes across Ukraine," they added in the center.

On 3 April, the enemy once again launched a missile attack on the town of Vasylkiv in the Kyiv region. Ukrainian air defense systems managed to shoot down some of the missiles. According to preliminary data, several people were injured and evacuated to hospital, one of them is in critical condition under medical supervision.

According to the former commander of the European Army of the United States, General Ben Hodges, in the next three weeks Ukraine will be able to change the situation and defeat russia if the West urgently provides everything that Kyiv asks.