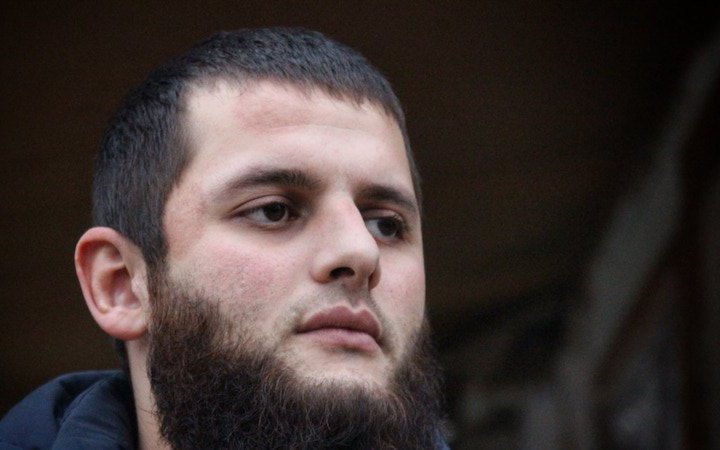 Russians searched the apartment of a public activist and dentist Server Bariev, who lives in Crimea. He was forcibly moved from the village of Rozdolne, where he lives, to the Simferopol region, - wrote on Facebook Lyudmila Denisova, the Parliament Commissioner for Human Rights.

"The officers of the Russian Centre for Combating Extremism, the Federal Security Service and “OMON” [a special police unit within the National Guard of Russia] broke into Server Bariev's apartment in Rozdolne at 6:30am and searched it without any explanations whatsoever. Server is a dentist and a civil activist", - she said.

Denisova said that the police searches of the Ukrainian citizens' homes in the temporarily occupied Autonomous Republic of Crimea violates international law and are a direct breach of Article 5 of the European Convention for the Protection of Human Rights and Fundamental Freedoms, which guarantees everyone the right to liberty and security, and Article 8, which guarantees the right for private and family life, home and correspondence.

She called for the United Nations inquiry into Human Right Violations committed by russia during its military attack on Ukraine and an expert mission.

On 16 March, the Federal Security Service of the russian federation arrested Mr. Abdureshit Dzhepparov, an indigenous and minority Crimean Tatar rights defender and coordinator of the Crimean Contact Group on Human Rights, a non-governmental organisation that monitors human rights violations, provides legal support and investigates enforced disappearances in occupied Crimea. He was sentenced to 15 days of administrative detention. A week earlier, LB.ua published an interview with Dzhepparov with his view of the current situation in Crimea. He said that the Crimean Tatars are longing for the return of Ukraine.