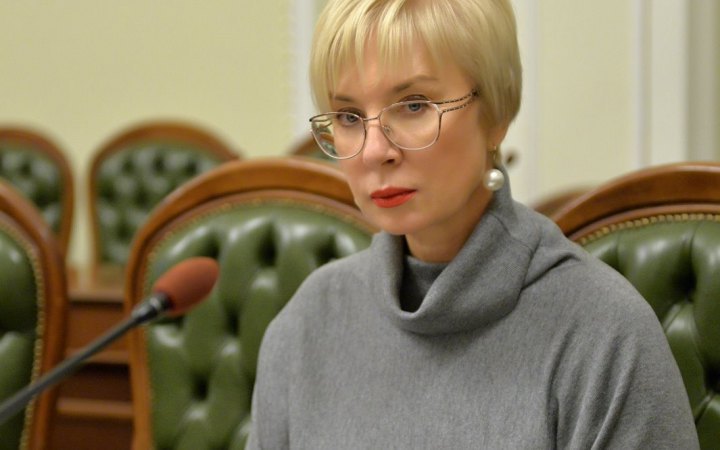 The Office of the Ukrainian Parliament Commissioner for Human Rights Liudmyla Denisova received more than 16 thousand reports on Ukrainians who went missing.

Denisova told about that in her interview for Suspilne.

"The priority is searching for those missing. Everything that has been bombed, destroyed, comes second. Other issues are humanitarian corridors and aid. But most [of cases – tr.] is about search. We are searching for 16 thousand people already," – the ombudswoman mentioned.

According to her, two thousand of the missing are military, the rest are civilians, and a quarter of all the missing people are from Mariupol.

As Denisova says, people are being taken across the border where there are no Ukrainian checkpoints. In particular, in Rostovsk (according to the russians' data, more than 700 thousand people crossed the border there), the Belgorod region, and Crimea.

The ombudswoman said that people are captured wherever it's possible. "We have stories about people who were sitting in the basement of the destroyed building – that was back at the beginning of March, the orcs would come and take them, almost always without their documents. After, they would bring them to the filtration camps in the Donetsk and Luhansk regions," – Denisova noted.

According to zahid.net, Denisova reported that more than 915 thousand Ukrainians were deported to the rf, including 170 thousand children.

The Mariupol city head's adviser Petro Andriushchenko stated that the occupiers wanted to restrict the Mariupol population number and relocate people mainly near the seaport to secure its maintenance.

It's also known, in particular, that Russia took almost 800 Ukrainians from Mariupol to Cheboksary and Vladivostok as well as deported 308 Mariupol citizens to the Far East, to the city Nakhodka of the Primorsky Krai.

Russian authorities had plans to deport a significant part of Ukrainians to concentration camps in Siberia for forced labor to build new cities.

President Volodymyr Zelenskyy has stated that the russian occupation forces have already taken more than 500 thousand Ukrainian citizens out of Ukraine.

According to Western media, illegally deported Ukrainian is indeed sent to the most distant and disadvantaged regions of the russian federation. They are taken to Siberia, Chechnya, the Far East, and Northern Caucasus.