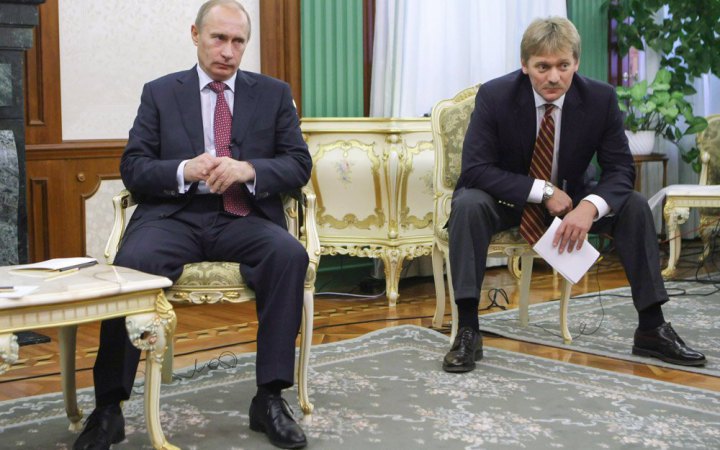 Dmitry Peskov, a press secretary for russian president Vladimir Putin, said that at a meeting with UN Secretary-General Antonio Guterres, "there were no concrete agreements on assistance in evacuating civilians from Azovstal,” russian media cite.

At the same time, Putin's press secretary agreed that the issue of evacuation was discussed.

“Mister Guterres indeed brought this subject up, and it will be worked on further; we do not have any concrete agreements in this regard,” Peskov said.

During a tete-a-tete meeting in Moscow on April 26, Putin and UN Secretary-General Antonio Guterres discussed proposals for humanitarian aid and the evacuation of civilians from conflict zones concerning the Mariupol situation.

After the meeting, Guterres’s spokesman said that Putin had agreed to evacuate civilians from Azovstal.

After the visit to russia, the UN Secretary-General will visit Ukraine. He is to meet with Volodymyr Zelenskyy in Kyiv.