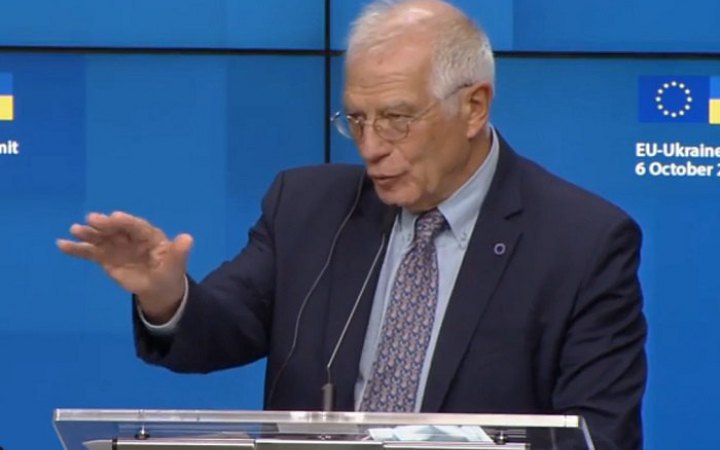 EU foreign ministers only managed to adopt financial aid to Ukraine in the amount of 500m euros during their meeting, The Guardian informed.

The main EU`s diplomat Josep Borrel said that the EU foreign ministers meeting regarding the sixth package of sanctions on Monday had been unable to break the deadlock, because “we have the same difficulties about unanimity”.

Lithuania’s foreign minister, Gabrielius Landsbergis, said that the EU “is being held hostage by one member state”, referring to Hungary. Hungary was offered an extension on embarfo until the end of 2024.

The Hungarian foreign minister, Péter Szijjártó, stated that complete modernisation of the Hungarian energy infrastructure would cost between 15bn and 18bn euros.

Péter Szijjártó, had earlier told how much money his country would need to pass the embargo on russian oil. The figure then had been up to 750m euros.